Victor Maria Schmidt was born in Hanover in May 2003 and has been playing the piano since the age of four, first with his mother, concert pianist Saskia Schmidt-Enders, and since 2013 with Vadim Goldfeld. He also studied in Lübeck under the Professors Konrad Elser, Konstanze Eickhorst and Manfred Aust.

Four years in a row (2014–2017), Victor earned a scholarship from the Mut zur Muse program launched by Lübeck’s Musikschule der Gemeinnützigen, both in the Piano Solo and the Chamber Music categories (together with his brother Gero). He has also been a scholarship recipient of the Michael Haukohl Foundation since 2017.

Victor, who has also been playing viola with Nele Schaumburg since the age of ten, makes short films and composes film music in his leisure time. 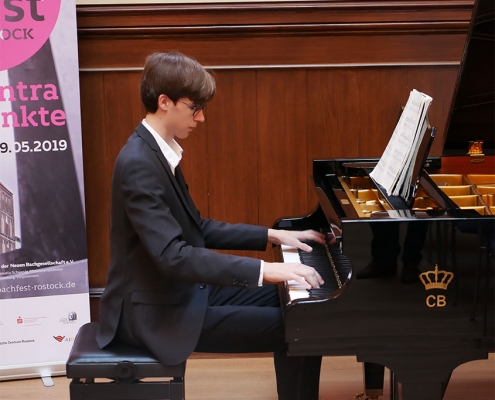 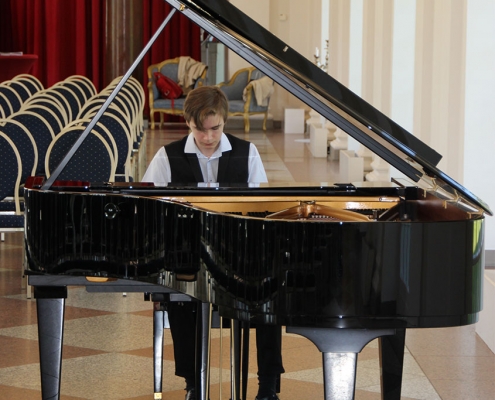 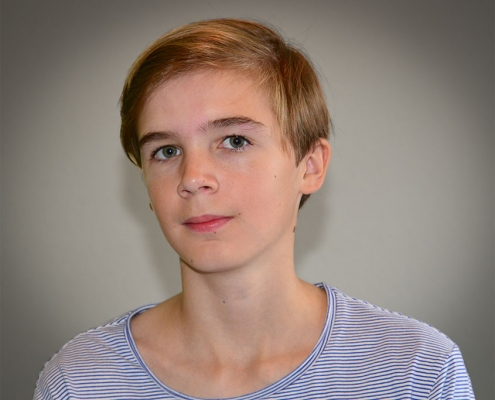 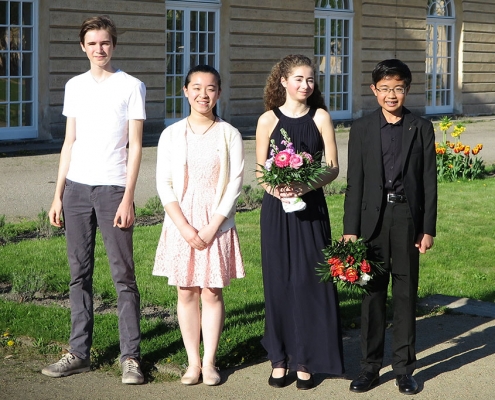