Marie Sophie Hauzel was born on 1 December 2000 and had first piano lessons at the age of four. She studied under Professor Rosa Masferrer from 2007 to 2009 and has been a junior student of Professor Andreas Weber at the Mozarteum in Salzburg since November 2009.

She gave recitals in Germany (Munich, Berlin, Hamburg) and abroad (Austria, China, Denmark, Lithuania, Slovenia and the US) and performed at various festivals (Mozartwoche, Salzburger Festspiele, Kammermusikfestival Salzburg, Lions Club, Munich’s Lange Nacht der Museen). Invited to participate in the 2016 edition of the Mozart Festival in Shenzhen, she performed at various sold-out venues, including the Nanshan and the Shenzhen Concert Halls.

After her successes and First Prizes with highest score at various editions of the Jugend musiziert competition, Marie Sophie gave a recital that was broadcast on BR-Klassik radio station in 2014. That same year, she received grants from both the Carl Bechstein Foundation and the Deutsche Stiftung Musikleben. In 2015, the latter body awarded her a special prize and a prize for the best interpretation of a chamber music work for a duo performance with a violinist.

In 2016, i.e. aged fifteen, she enrolled at the Mozarteum in Salzburg and was the youngest student at this university, where she is pursuing a Bachelor’s degree in concert piano.

The Carl Bechstein Foundation, who granted Marie Sophie Hauzel a scholarship between 2014 and 2017, wishes her all the best for the future and thanks her for three inspirational years together. 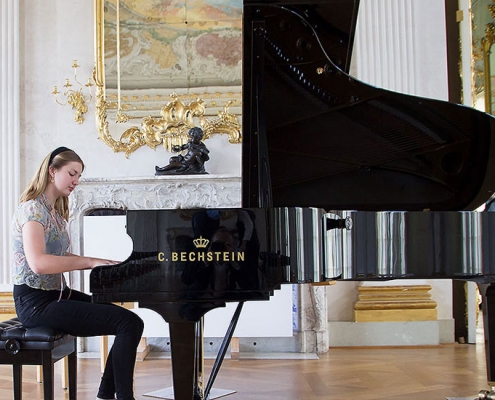 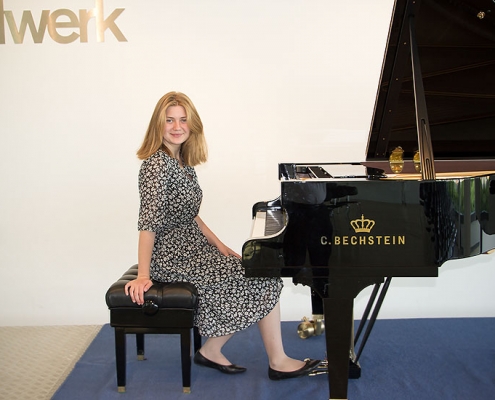 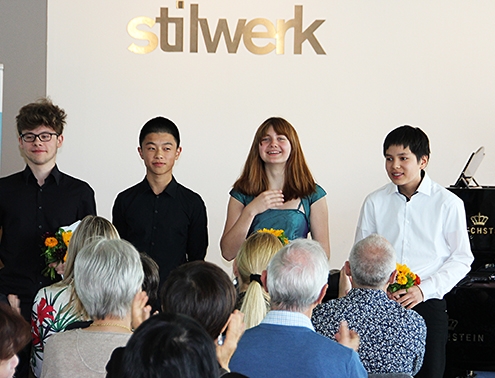 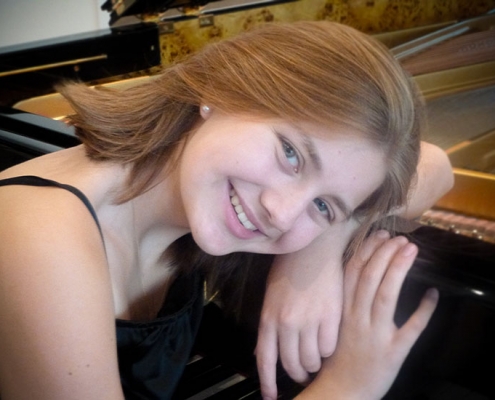 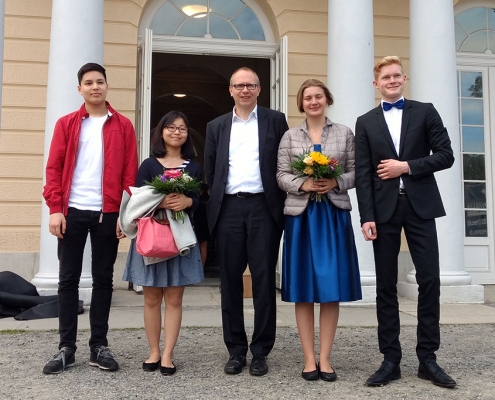 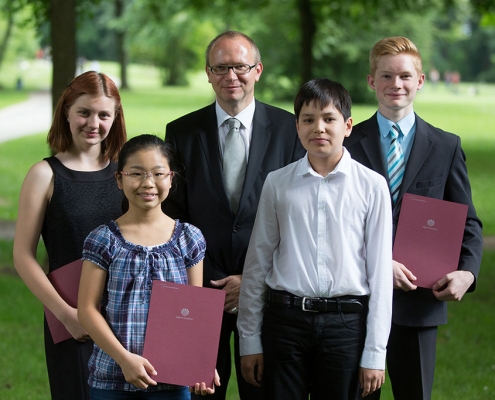