Olivia Bergmann and Benjamin Bächler had just arrived back home when they received a call from the director of the 56th “Jugend musiziert” national competition, asking them to return to Halle an die Saale for the ceremonial concert of the event. The pianist and saxophonist, both aged thirteen, immediately set off and were presented with the 2,000-euro Carl Bechstein Foundation prize in the Handel auditorium.

This was the biggest ever edition of the competition with the highest number of participants: 2,890 young people from all over Germany as well as German schools in neighboring European countries. Sixty duos alone entered in age group III for the “Piano and Wind Instrument” category, and three received first prize with the highest points score. Olivia Bergmann and Benjamin Bächler were the only participants in their age group for piano and saxophone and were awarded 25 points.

Olivia and Benjamin, who made friends at Aschaffenburg conservatory, already performed several times as a duo. Too young to enter the “Jugend musiziert” national competition in 2018, they delighted the jury of the 2019 edition with works by Paul Creston and Paule Maurice. Benjamin comes from a musical family, also plays flute and saxophone and would like to begin playing piano, while Olivia specializes in piano. After their brilliant success in the competition, we hope that both young musicians will continue playing together and give successful interpretations of the intriguing, but still quite rare repertoire for duos.

Our warm congratulations to both of them for winning first prize in the “Jugend musiziert” national competition as well as the special prize awarded by Carl Bechstein Foundation. 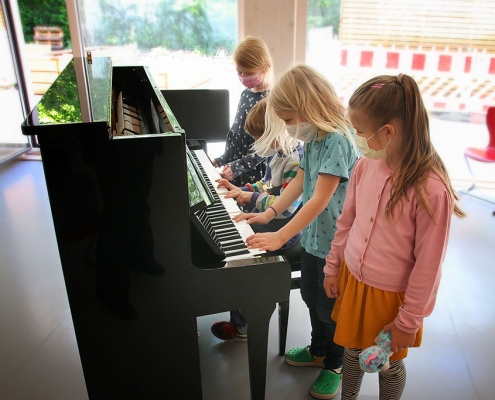 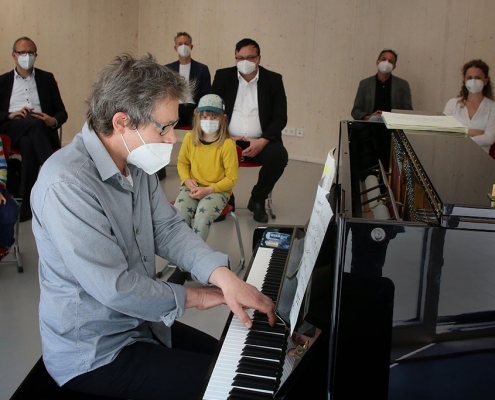 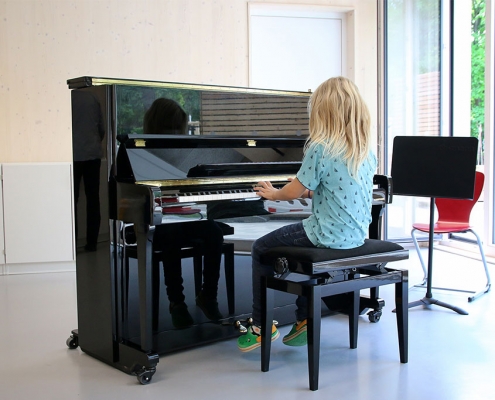 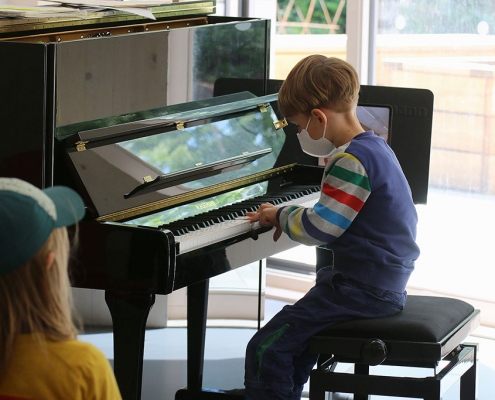 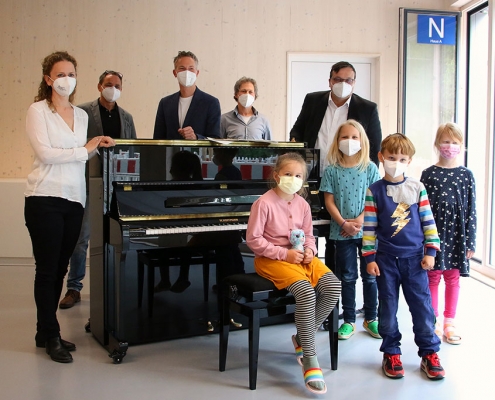