The youngest, Vincent Heeren, born in 2009, opened classically with Mozart’s A minor Sonata KV 310. Afterwards, the young student of Henri Sigfridsson (Folkwang University of the Arts) impressed with Liszt’s “Waldesrauschen” and “Gnomenreigen”, which he animated with much tonal sensitivity and wonderful cantabile. With Chopin’s Grande Valse Brillante op. 18, he sent the audience into a dizzying waltz frenzy.

Adele-Marie Schäfer, born in 2006 and taught by Mirjana Rajic at the Saxon State High School for Music in Dresden, paid homage to Johann Sebastian Bach, who was born and baptized in Eisenach, with the Prélude from his English Suite. But her structurally clear and interpretatively superb playing was also a delight in Mozart’s Allegro from the B-flat major Sonata K. 333 and especially in Carl Maria von Weber’s “Invitation to Dance,”. With Rihards Dubra’s C major Etude, she set a virtuosic modern accent.

After the intermission, Odric Aurelian Gaspers, born in 2005, continued the string of outstanding performances. The young student of Konrad Engel at the Hanns Eisler Academy of Music in Berlin breathed the spirit of Romanticism with Schumann’s Three Romances op. 28 and three of Rachmaninoff’s Eight Etudes-Tableaux op. 33 and displayed a maturity and depth of interpretation that one would not have expected from such a young pianist.

The local press was also enthusiastic:

“In the performed works by Bach, Mozart, Liszt, Chopin, Schumann and Rachmaninov, the entire cosmos of baroque-classical-romantic keyboard playing was, as it were, outlined and assembled into multicolored shimmering constellations. Thanks to her wonderful legato playing, Adele-Marie Schäfer amazed the audience in Bach’s birthplace Eisenach not only with his English Suite No. 3, but also with the contemporary Etude in C major by the Latvian composer Rihards Dubra, born in 1961. It is commonly said that Mozart is too easy for children and too difficult for adults: Vincent Heeren excelled in the famous Sonata in A minor, K. 310, and his interpretation had the appropriate depth. Odric Aurelian Gaspers played Robert Schumann’s Three Romances op. 28 with no less intensity. Odric Gaspers not only let the sparkling chordal refractions run easily, but also gave the work a timeless center, especially in the middle movement, which is entitled “Einfach”.”

We look forward to more concerts in Eisenach! 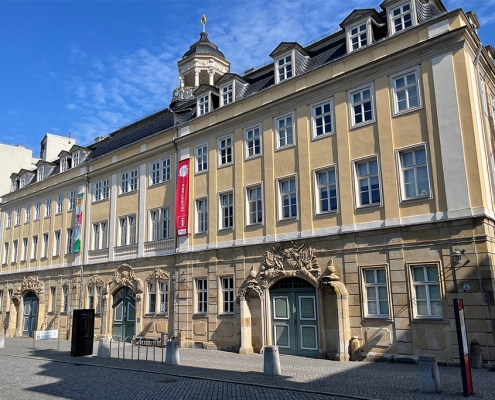 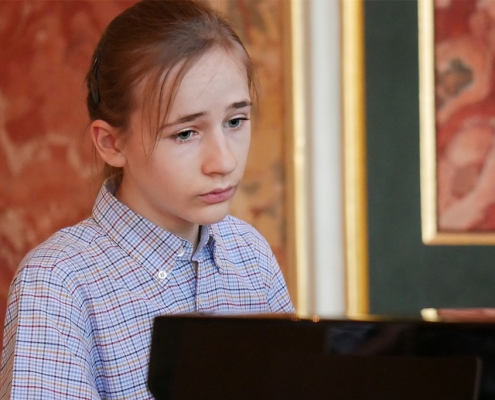 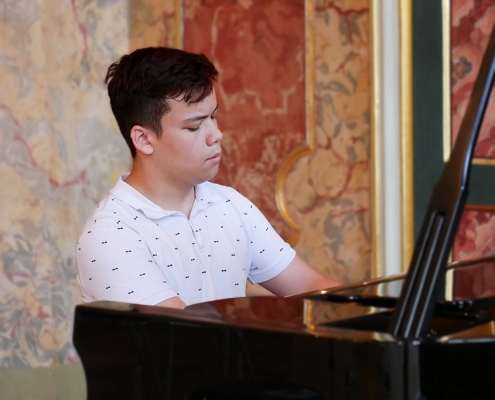 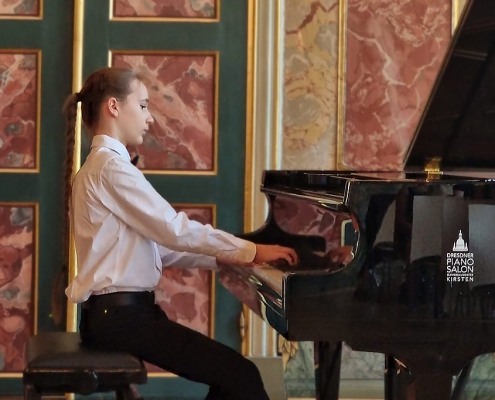 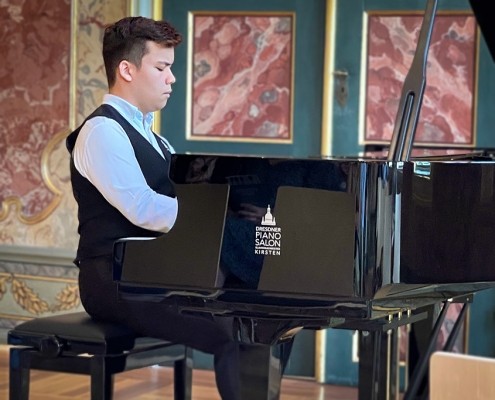 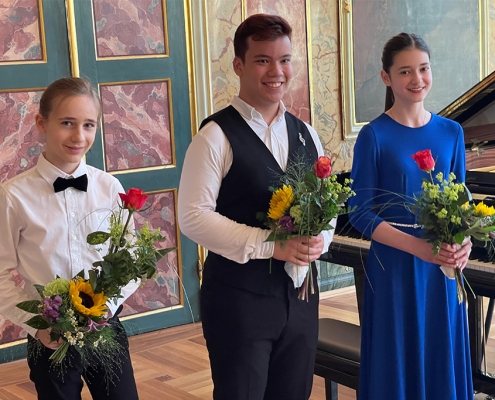 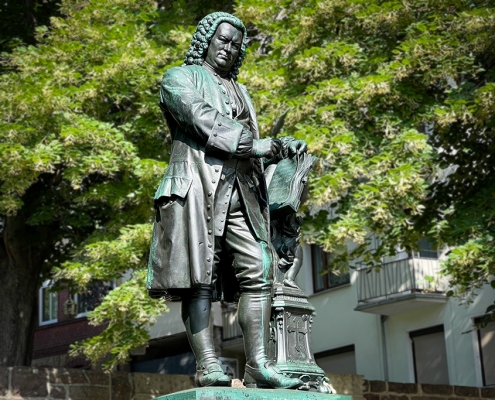 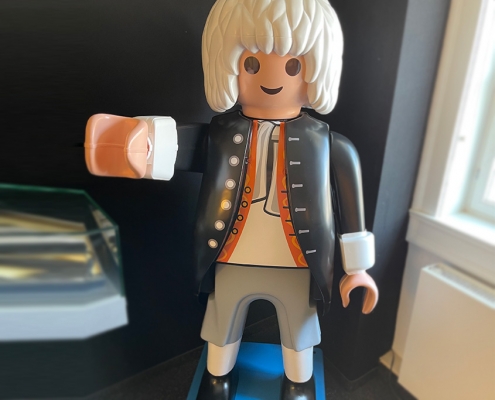