The Carl Bechstein Foundation awarded prizes worth 10,000 euros at the sixth Carl Bechstein Competition for Children and Youth held from 1st to 3 November 2019 at Britz Manor in Berlin.

This year’s competition was open for the first time to entrants in the category “Piano Solo – Classical and Jazz”. More than ninety young pianists submitted applications during the registration period that closed about two months earlier than scheduled due to high demand. Sixty-four pianists from all Germany were accepted – a record number of participants.

The young musicians could opt to enter in the classical or jazz categories. As the professional jury was to award points for both categories, its members included pianists and piano tutors for both genres: Professor Gesa Lücker (chairperson), Professor Markus Becker, Anke Helfrich, Professor Björn Lehmann, Stefan Lietz and Alexander Wienand. The prizewinners performed both classical and jazz pieces at the final concert. At the end of the event, Professor Christian Höppner, chairman of the Board of Trustees of the Carl Bechstein Foundation, stated that it was a “successful experiment” that combined both musical categories in a single competition, and praised its “exceptionally high standard”.

Sixteen young pianists aged from ten to seventeen years played during the prizewinners’ concert in Britz Manor. The repertoire included works by classical composers such as Bach, Chopin, Liszt, Scriabin and Rachmaninoff, as well as pieces by Chic Corea and compositions by young jazz pianists such as Benedikt Jung (Berlin) and Finn-Joel Malz (Dresden). Moreover, Isabel Pardo, Julika Lorenz and Erik Ziegler premiered works of contemporary music that the Carl Bechstein Foundation specially commissioned on the occasion of the competition. Four special prizes were awarded for the best interpretation of these compositions as well as for another contemporary work by Jonatan Blomeier.

As it is difficult to select individual highlights from the exceptionally good performances during the competition and prizewinners’ concert, we recommend reading the list of all laureates.

The next Carl Bechstein Competition for Children and Youth is to focus on the category “Piano and String Instrument” and to take place from 30 October to 1st November 2020 at Britz Manor. 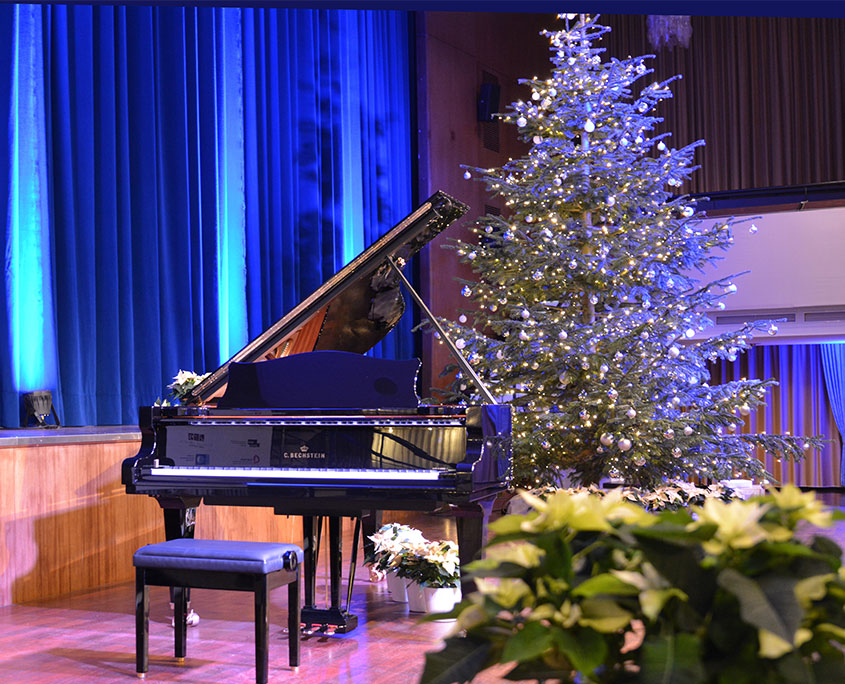 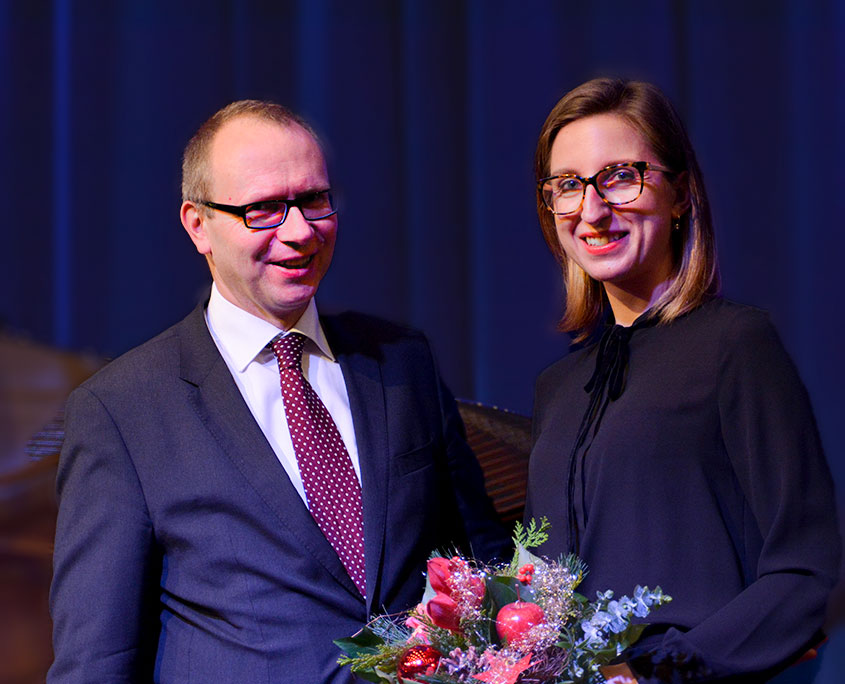 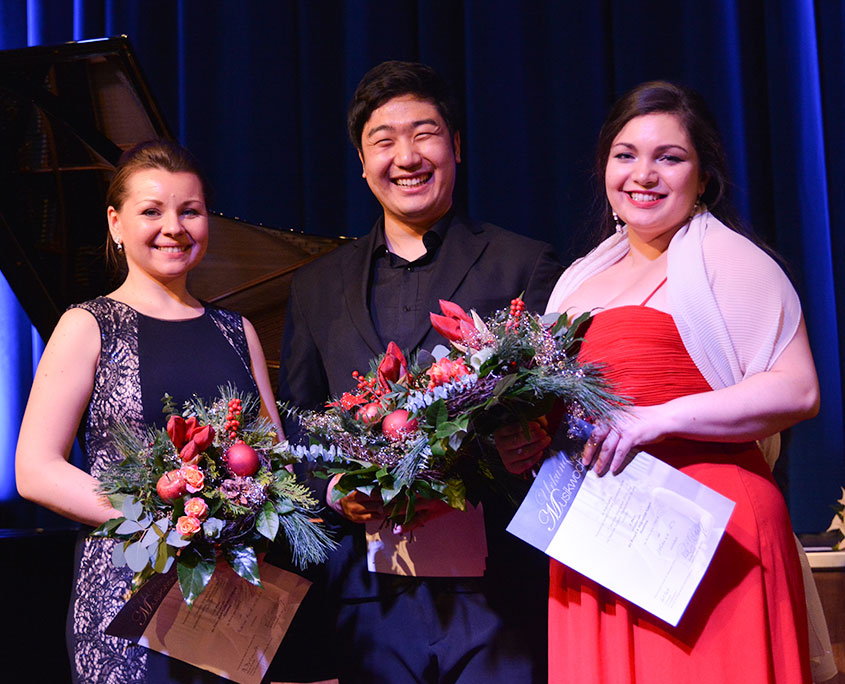