The Carl Bechstein Foundation awarded prizes worth 7,000 euros on the occasion of the final concert of the Carl Bechstein Competition for Children and Youth held at Britz Manor in Berlin. For the first time the competition was open to applicants for the category “Jazz Piano Solo”. Participants came from almost all over Germany. Professor Wolfgang Köhler, chairman of the jury, was pleased with the “exceptional standard of the competition”.

The like-minded jury members were the jazz pianist and piano tutor Prof. Wolfgang Köhler (jury chairman), Prof. Hubert Nuss, Benjamin Schaefer and Nicolai Thärichen as well as the jazz writer and event organizer Dr Berthold Klostermann. The jury chairman commented: “The competition certainly made an interesting, inspiring and motivational event for all participants and the atmosphere was very harmonious.” Professor Christian Höppner, secretary general of the German Music Council and chairman of the Board of Trustees of the Carl Bechstein Foundation, explained at the prizewinners’ concert the reason for including “jazz piano solo” as a category in this year’s competition: “Jazz still has an underrated reputation in our country, but we’re convinced that it has a great potential and therefore deserves special support.”

Prizewinners of the 2018 Carl Bechstein Competition for Children and Youth 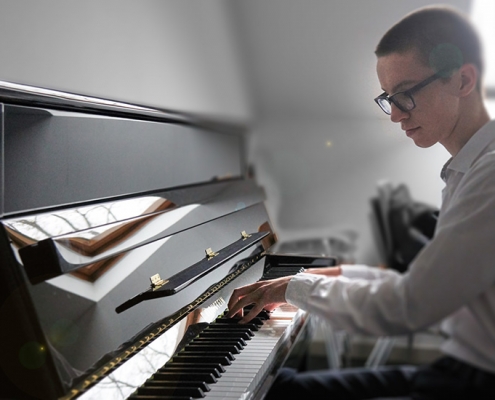 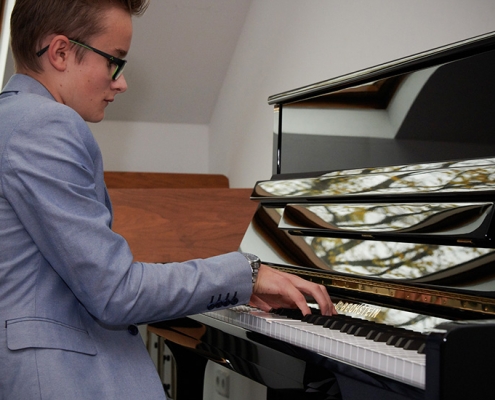 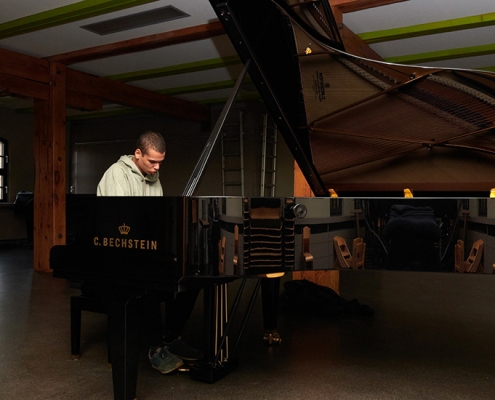 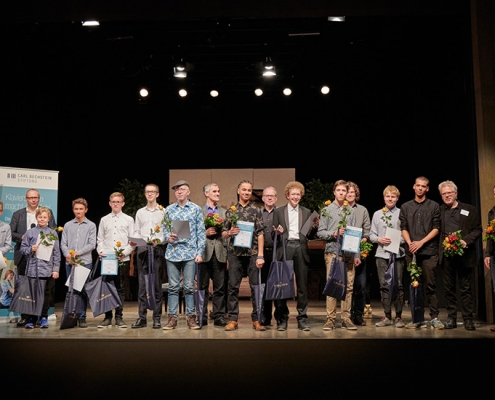 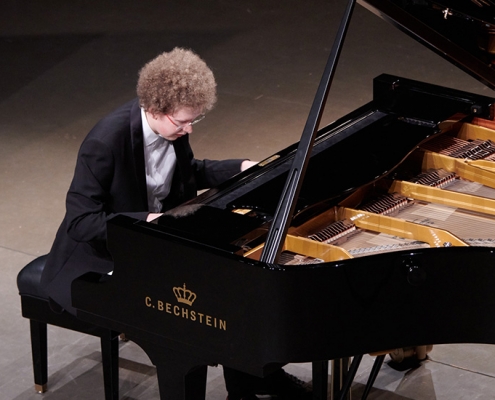 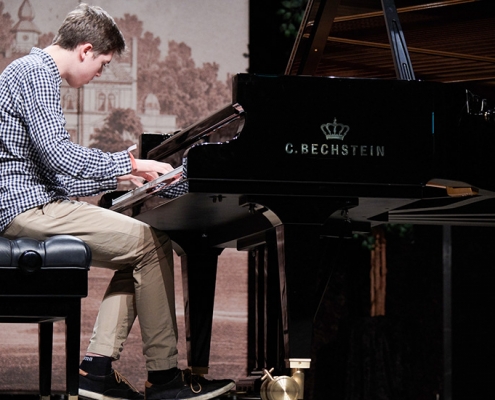 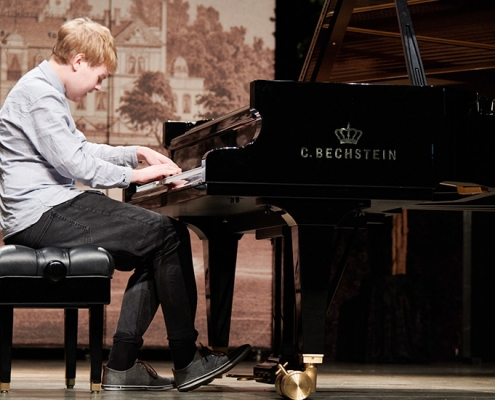 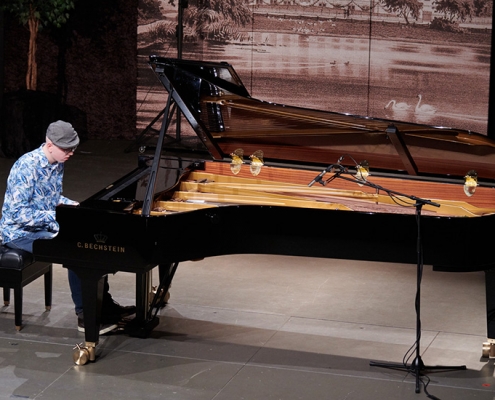 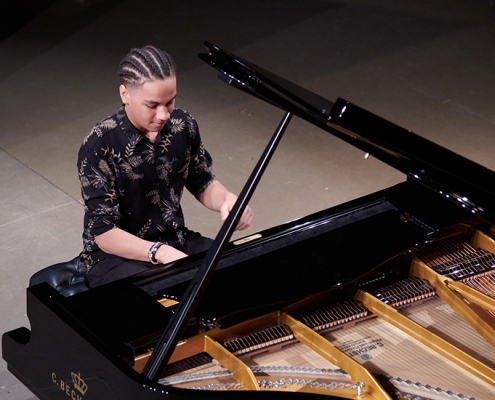 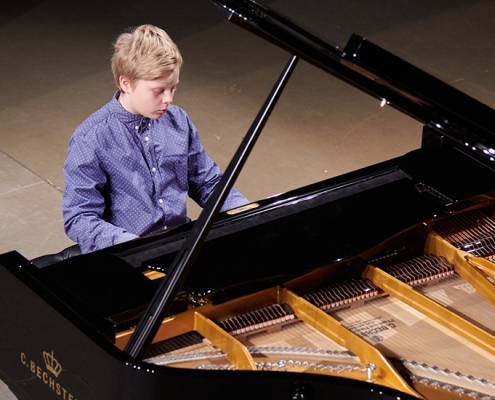 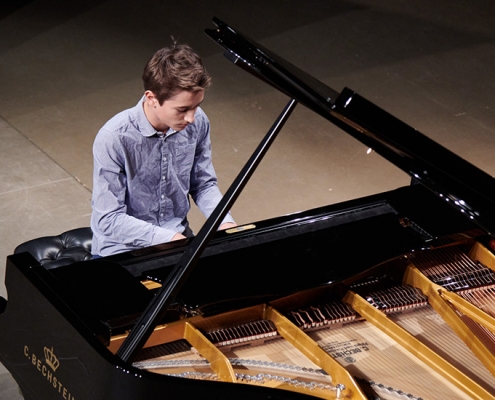 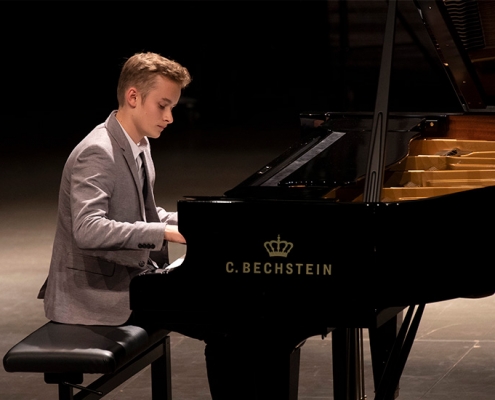