A week before our own competition, the International Carl Maria von Weber Competition for Young Pianists took place in Dresden, sponsored by the Carl Bechstein Foundation with 15,000 euros for prize money.
Despite the difficulties due to the Corona pandemic, this year the number of participants had more than doubled compared to the previous competition in 2019, with 76 young pianists from 20 countries.

In addition to a focus on the composer Carl Maria von Weber, who gave the competition its name, there was a special highlight for age group 4: For the final, a work was rehearsed with the symphony orchestra of the Hochschule für Musik Carl Maria von Weber Dresden. The winners’ concert took place in the Semper Opera House in Dresden.
We are especially happy about the first two places in age group 3, which were won by two of our former scholarship holders. Marvin Maung Tint won the 1st place and Tabea Streicher won the 2nd prize.

We congratulate the organizers, namely Mirjana Rajic, as well as all prize winners! 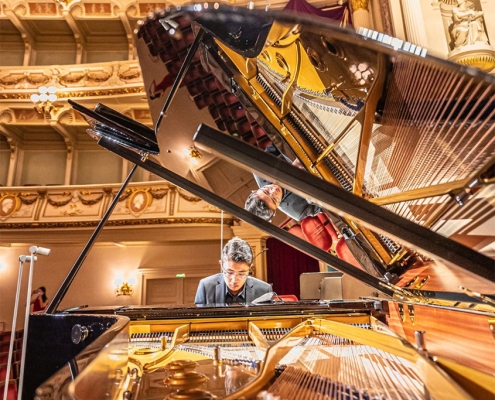 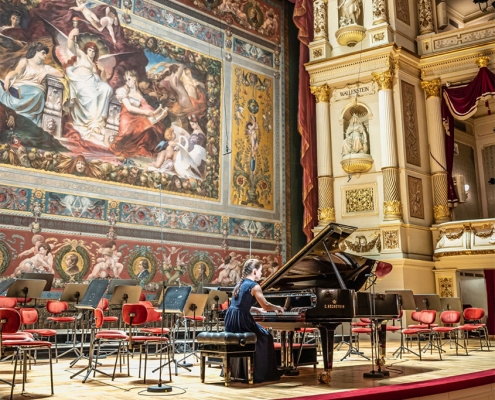 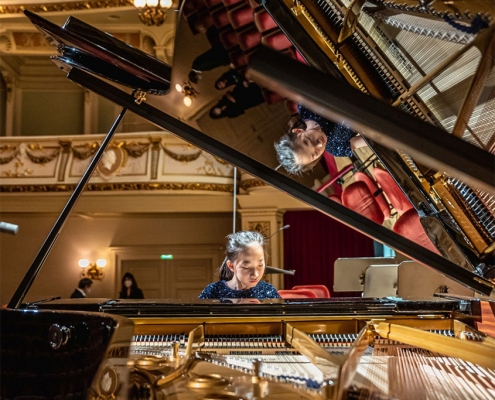 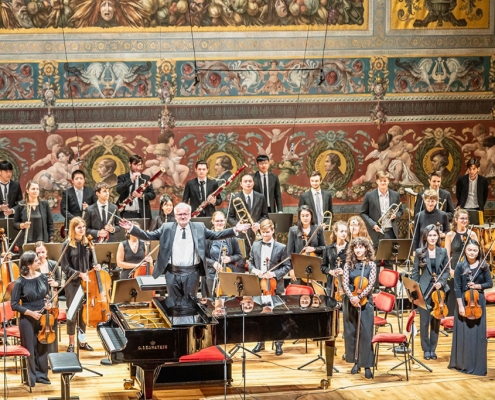 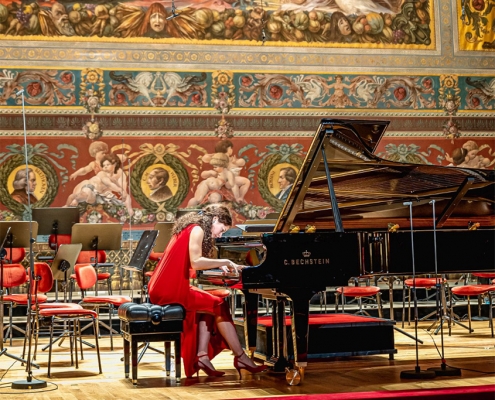 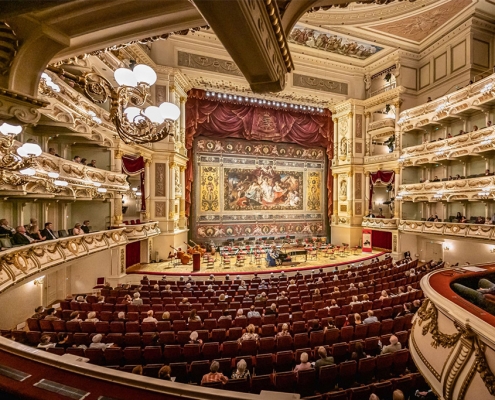