On 26 May 2019, a wonderful matinée concert was held in the Orangery at Charlottenburg Palace. This was the second concert at the venue by our newest scholarship holders. On this occasion, however, only three of four pianists appeared because Victor Maria Schmidt was in Italy. It was wonderful to see how much the young musicians have developed in just one year.

A heartfelt thank you to the young musicians – It was wonderful to see and listen to you again! Many thanks, too, to the Orangery at Charlottenburg Palace for the beautiful venue and fabulous cooperation.

In addition to our regular audience, we also welcomed several honorary guests: Prof. Christian Höppner, secretary general of the German Music Council and chairman of Carl Bechstein Foundation’s Board of Trustees, gave a welcome address. Other VIP participants were Stefan Freymuth, member of the executive board and one of the Foundation’s benefactors, Gregor Willmes, also member of the executive board and Karl-Heinz Geishecker. 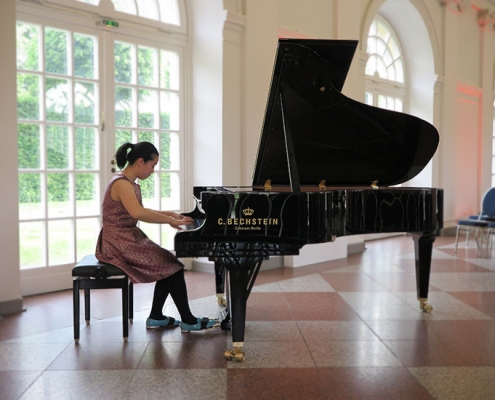 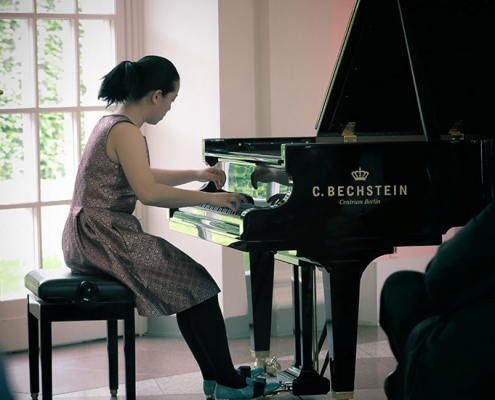 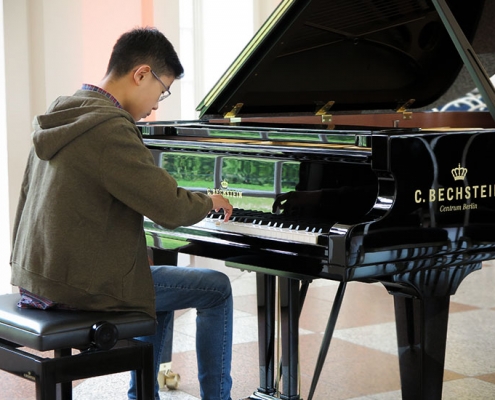 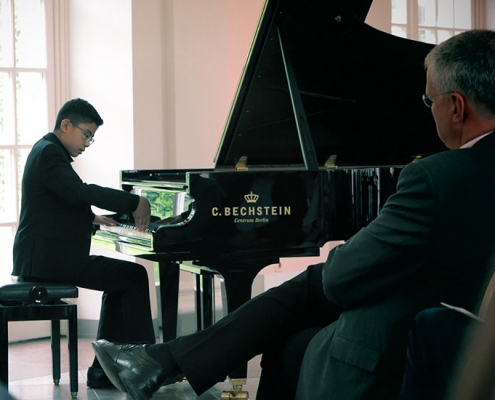 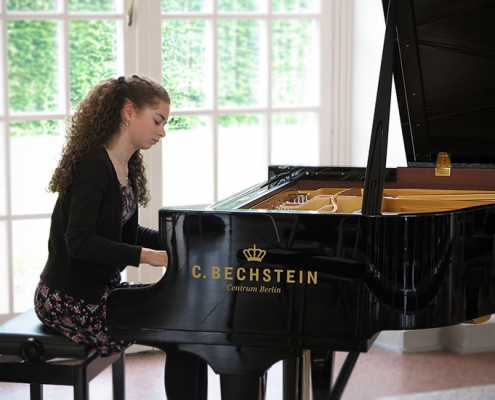 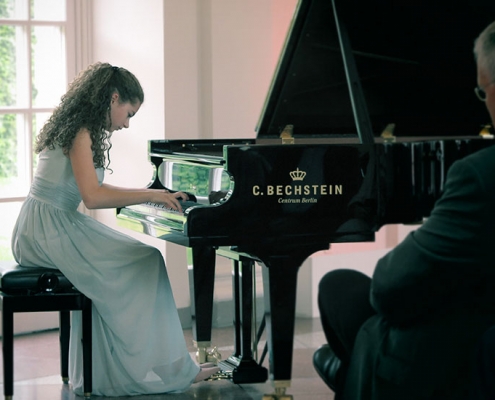