The Carl Bechstein Foundation awarded prizes worth approximately 7,000 euros at the winners’ concert of the fifth Carl Bechstein Competition for children, teenagers and young adults on Sunday, November 4, 2018, in the Kulturstall of Schloss Britz in Berlin. For the first time, the competition was announced for the category “Jazz Piano Solo”. The participants came from almost all over Germany. Professor Wolfgang Köhler, chairman of the jury, was highly satisfied with the “outstanding level of the competition”.

Ten young jazz pianists aged eleven to 19 years played standards by Erroll Garner, John Taylor, Antônio Carlos Jobim, Charles Mingus and Michel Camilo as well as numerous works of their own at the prizewinners’ concert in the Kulturstall. This year, outstanding performances were particularly admired in the age groups of 15 and 16 year-olds as well as 17 and 18 year-olds. The three original compositions by Vincent Meissner, for example, which won first prize in age group III, demonstrated an extraordinary musical fantasy. The performance by Reinel Ardiles Lindemann from Nordrhein-Westfalen also appeared professional in the best sense of the word. In the prizewinners’ concert, he made Michel Camilo’s “Caribe” swing magnificently and was awarded first prize in age group II.

The awards were presented by the jazz pianists and piano teachers Prof. Wolfgang Köhler (chairman), Prof. Hubert Nuss, Benjamin Schaefer and Nicolai Thärichen as well as the jazz author and organizer Dr. Berthold Klostermann, who formed a very harmonious jury. “The competition was certainly a very interesting, inspiring and stimulating event for all participants in a very pleasant atmosphere”, the chairman of the jury stated. Professor Christian Höppner, Secretary General of the German Music Council (Deutscher Musikrat) and Chairman of the Board of Trustees of the Carl Bechstein Foundation, emphasized in the prizewinners’ concert that it was right to hold the competition in the “Jazz Piano Solo” category this year: “Because we are convinced that jazz in our country is still an underestimated greatness and therefore particularly worthy of support.” 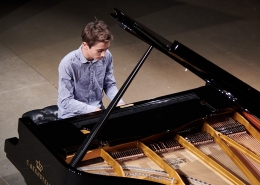 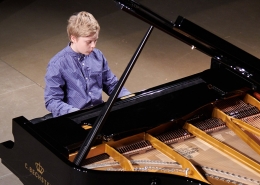 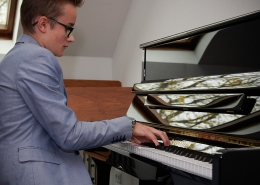 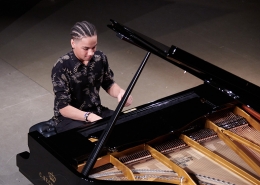 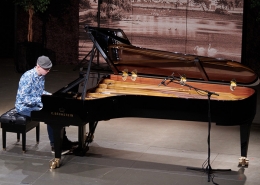 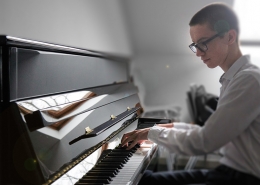 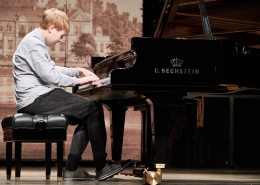 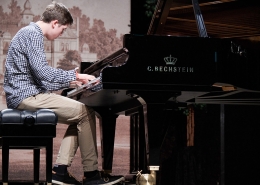 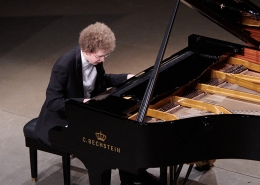 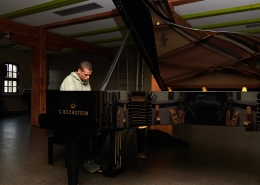 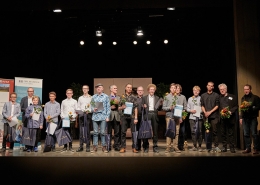