Brilliant prizewinners at the fourth Carl Bechstein Competition in Berlin

Prizes worth 10,000 euros were awarded by the Carl Bechstein Foundation at the winners’ concert of the fourth Carl Bechstein Competition for Children and Young People in the Kulturstall of Schloss Britz in Berlin. For the first time, the competition was announced for the solo piano category. And with more than 60 applications from all over Germany, the competition achieved a record number of participants. Professor Gesa Lücker, as chairwoman of the jury, was highly satisfied with the “outstanding level of the competition”.

A total of 17 young prize winners aged between eight and 17 years played works from Bach to Rachmaninov at the prize winners’ concert in the Kulturstall. Outstanding performances were to be admired by the prize winners of all four age groups, before Hanna Schwalbe from Hamburg, who won first prize in the highest age group and is already taught by Prof. Christopher Oakden in Hanover, set a final highlight after the award ceremony with the second ballad by Frédéric Chopin.

The response of the participants to the four works commissioned by the Carl Bechstein Foundation, which were premiered, was particularly gratifying: a total of 23 participants performed “The Girl and the Mountain” by Vasiliki Kourti-Papamoustou, the “Planetary Pictures” by Konstantin Dupelius, “Cassiopeia” by Meike Senker and “What’s Order Already?” by Sascha Thiele at the competition. The young composers had been selected by the Foundation in cooperation with the association “Neues Zeug”. For the best interpretation of the works, the Foundation awarded a special prize of 500 euros in each of the different age groups. Another 15 special prizes were made available by Bärenreiter Verlag as a cooperation partner in the form of music vouchers. These prizes were also awarded by the experienced pianists and piano teachers Prof. Gesa Lücker (chairwoman), Prof. Konrad Engel, Simone Foth, Michèle Gurdal and Prof. Tomislav Nedelkovic-Baynov, who formed an exceptionally harmonious jury. 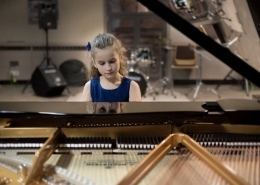 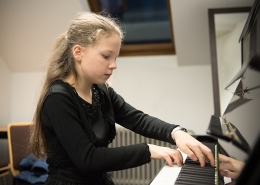 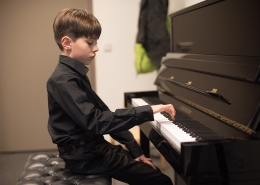 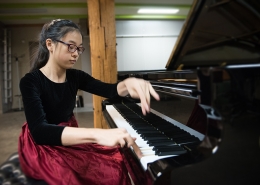 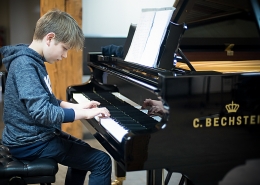 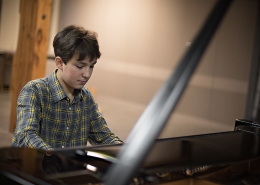 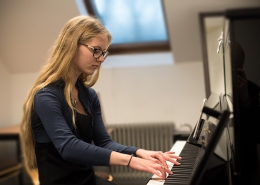 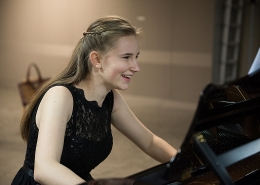 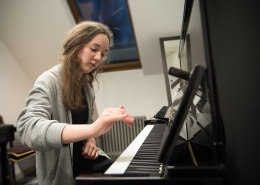 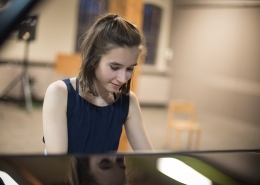 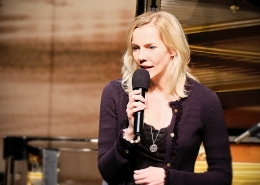 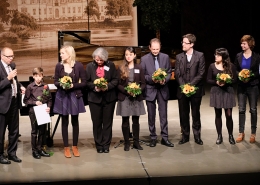 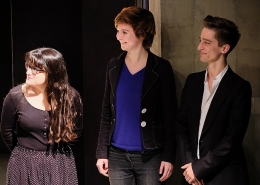 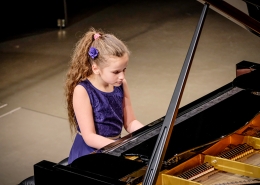 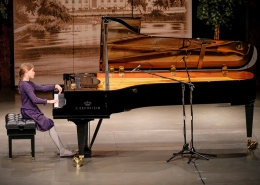 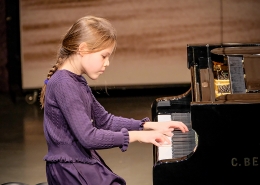 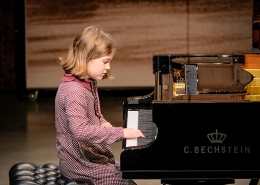 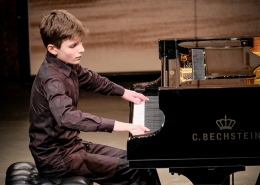 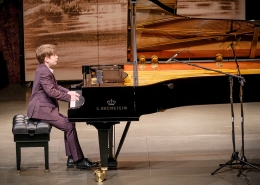 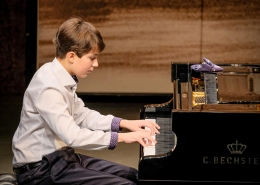 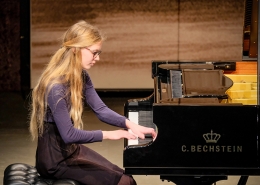 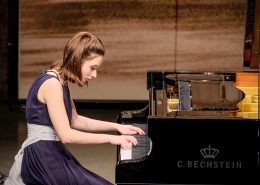 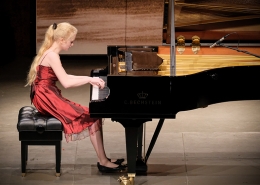 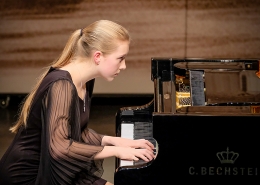 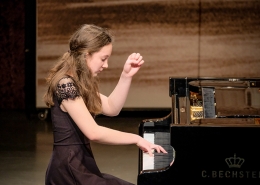 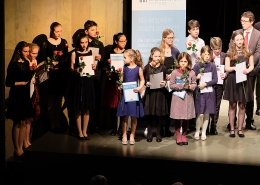 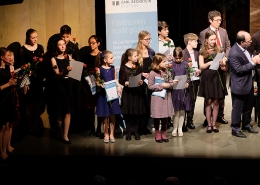 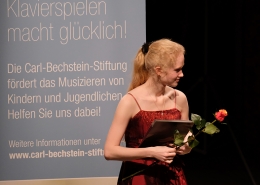