Beaming with pride: Winners of the Carl Bechstein Competition for children and youths

The 2016 edition of the Carl Bechstein Competition was reserved for piano duos.

At the concert given by the prize winners in the auditorium of the charming Britz Manor in Berlin-Neukölln, Professor Wolfgang Manz, chairman of the judging panel, praised the high caliber of the event and stated: “The Carl Bechstein Competition fills a void.” He was referring to the virtual disappearance of the piano duo after its popularity in the 19th century and its resurgence today, with many renowned duos, and some conservatories even offering dedicated study programs. Professor Manz also stressed the importance of introducing young pianists to duo-playing at an early age, and his statement was confirmed by the resounding success of the competition. Three works commissioned for the occasion by the Carl Bechstein Foundation were premiered at the competition: Gespräch der Gartenzwerge by Susanne Hardt, Drei Marionetten by Adrian Goldner and Story of the Rocks by Jesse Passenier. The young composers were selected by the Foundation in collaboration with the Neues Zeug association. The Foundation also presented a special prize in each age group for the best interpretation of the works. The Bärenreiter publishing house, a partner of the competition, once again provided eight special prizes in the form of vouchers for sheet music. The judging panel included the following pianists and piano teachers: Professor Wolfgang Manz (chairman), Mona Bard, Simone Foth, Götz Schumacher and Professor Gerrit Zitterbart. 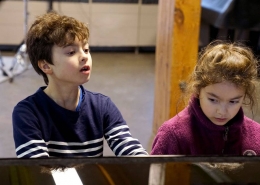 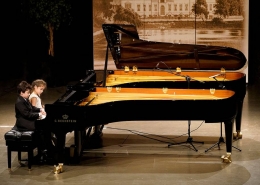 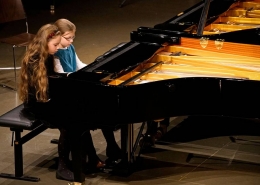 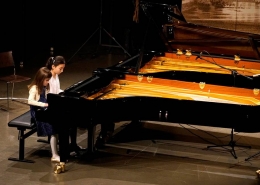 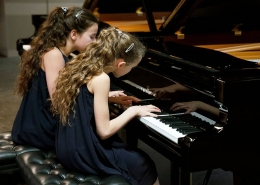 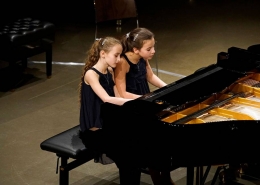 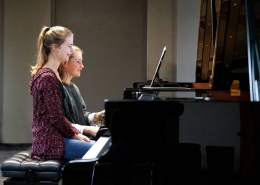 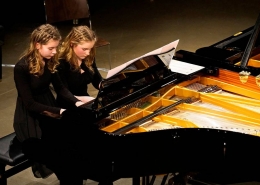 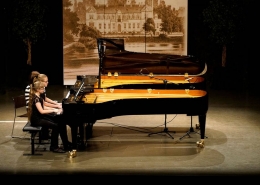 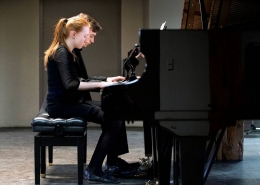 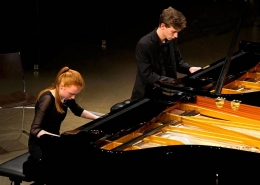 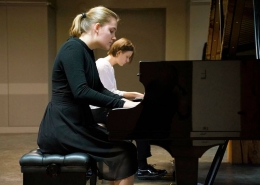 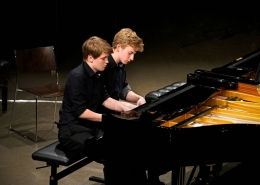 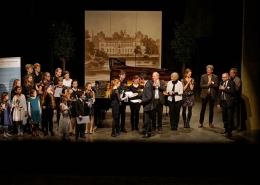