Smiles galore in the auditorium at Britz Manor in Berlin-Neukölln: The Carl Bechstein Foundation awarded prizes worth over €10,000 on Sunday, 18 October, 2015, at the magnificent winner’s concert for the second Carl Bechstein Competition for children and youths. Twenty-seven piano-violin and piano-cello duos from all over Germany took part in the competition.

“We have enjoyed a very high caliber competition for children and young people, and were treated to admirable performances – not only in the winners’ concert,” exclaimed Professor Michael Schäfer, chairman of the prestigious judging panel, in praise of the competition participants. “The level achieved in the 2015 edition was even higher than at the premiere last year, in part because we had far more registrations in the higher age categories this year,” stated Gregor Willmes, project manager with the Carl Bechstein Foundation.The judging panel was made up of renowned musicians and music instructors, including Professor Michael Schäfer (chairman), Simona Foth, Franziska Hölscher, Gabriel Schwabe, Professor Anthony Spiri and Professor Florian Wiek. Two young composers, Patrick Schäfer and Philipp C. Mayer, experienced the premiere performance of their works that had been commissioned by the Carl Bechstein Foundation especially for the event. The most beautiful moments of the competition were captured in a >>video created by nmz Media. 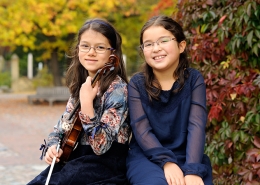 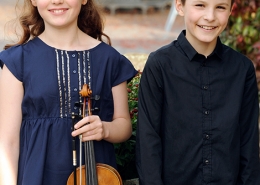 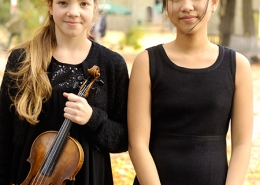 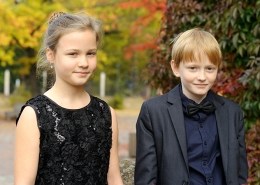 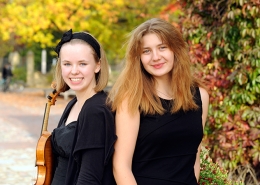 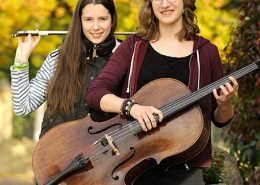 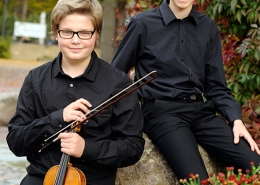 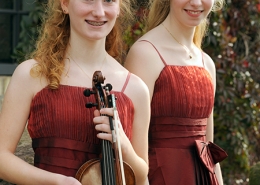 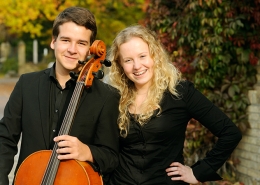 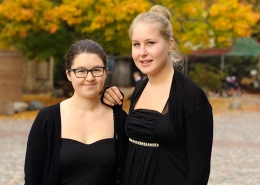